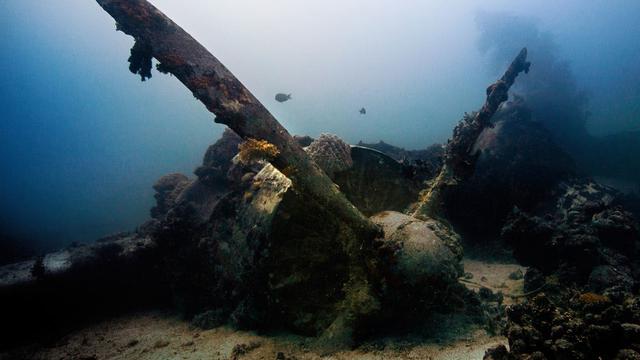 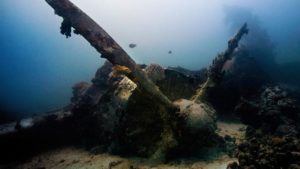 “You’ve got a really healthy ecosystem with amazing corals and healthy marine life on these amazing structures,” says Matt Carter, Research Director at ocean research and conservation charity Major Projects Foundation (MPF). “And then inside these ships there’s thousands and thousands of liters of oil that’s potentially going to wipe out all this marine life.” While it might sound like a movie script, this isn’t a hypothetical scenario.

Exploring shipwrecks is a popular form of recreational scuba diving, and wrecks make up some of the world’s most famous dive sites. Some of the most famous include: the SS Yongala in Townsville, Australia—a luxury passenger ship that sank in a storm in 1911; Egypt’s SS Thistlegorm, a British army freighter sunk by bombs on just its fourth voyage in 1941; the German Fleet in Scapa Flow, Scotland, which was scuttled at the end of World War I on the orders of a commander who didn’t want the ships to become spoils of war; and, of course, the spectacular shipwrecks found at the renowned Chuuk (Truk) Lagoon in the Pacific.